Reviews for legacy of evil

Starting off slowly, Marohn fills the reader in on what happened during the main character’s previous venture. The reader then becomes steeped in a new adventure that takes the reader to a variety of places and a dangerous race to outsmart bad intentions. Marohn keeps the storyline tight with guidance for the reader and keeps the intensity high.
This narrative is well-written, with close attention to detail and setting allowing the reader to keep up with the chase. The author keeps the reader on point with necessary details but does not embellish too much. The interactions between the characters help lend the reader insight into personality and relationships.
The author successfully allows a reader that is new to the series to understand where the main character has been and where he is going next. This approach is clever and smart, as it creates interest in the series.
Conservative but adventurous, the main character is clever and genuine. Because the reader has a glimpse into his personal life, he is relatable. Interactions between the characters keep the plot moving forward. Being that the reader gets to see into the personal life of the main character, it is easy to want the main character to succeed not only in love but also in the chase for the bad guys.
---The BOOKLIFE PRIZE (PW)

In his second novel, Legacy of Evil, Ed Marohn brings back psychologist John Moore. Following his return from the jungles of Vietnam, the CIA once again sends him on a covert and dangerous mission: Deliver a sealed letter to Nina Moesel, aka Karen Schmidt, who is his boss’s former lover and a member of a German extremist group. Despite the mission having incomplete intelligence, Moore agrees to do the job. But when Moesel/Schmidt is brutally attacked, Moore gets caught in the middle of a factions war between his CIA boss, James Woodruff, and a rival connected to the neo-Nazis. He soon meets former members of the Baader-Meinhof gang, an anarchist group, and learns that a nuclear device has fallen into the wrong hands. Moore must race against time to locate the missing weapon.

Legacy of Evil is successful in its gripping effect because of its tight plot. This makes it easy for Ed Marohn to sustain the tension and excitement over the pages. It has its share of high-octane moments as Moore is fighting against time to locate a nuclear device while at the same time struggling with his inner demons. Marohn keeps the story moving from place to place from the United States to northern Europe, and up to the Arctic Circle. The premise has a certain appeal that is complemented by a balanced exposition, and it will likely keep you reading from start to finish. By the time Legacy of Evil reaches its climax, it gives you that satisfying feeling and makes you look forward to Moore’s next adventure.
-- By Vincent Dublado for Readers’ Favorite 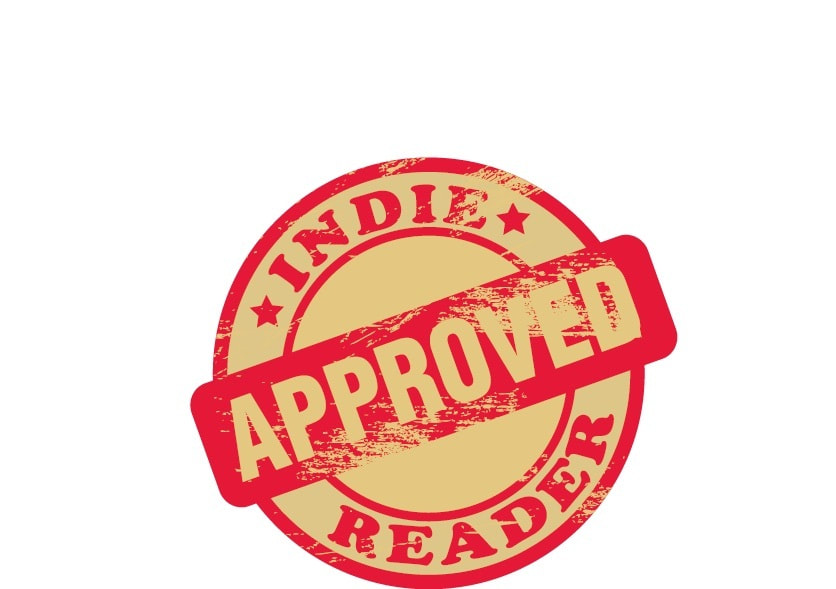